An approach for making our roads safer 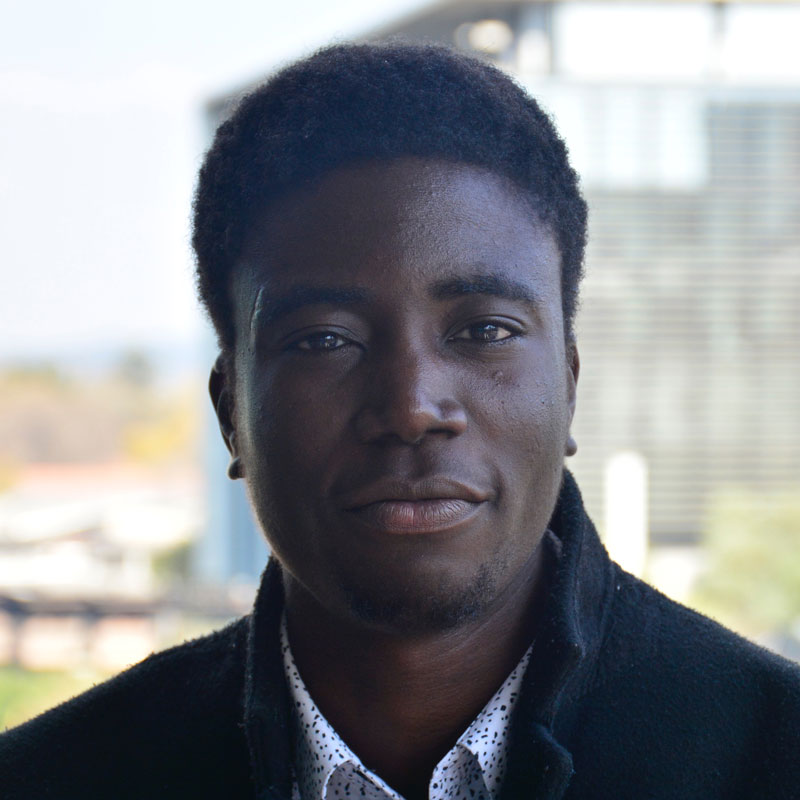 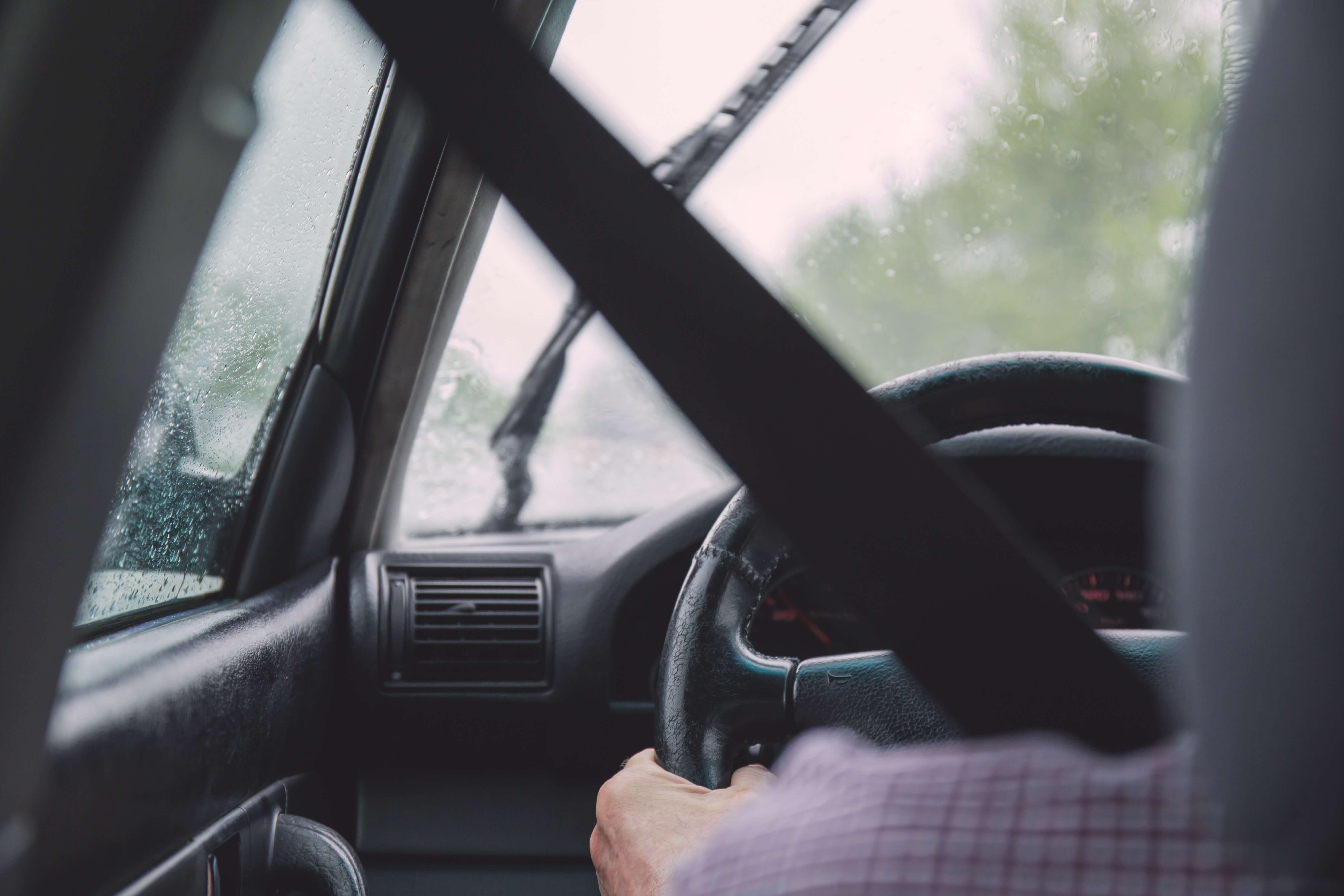 An approach for making our roads safer

Do you know that of all factors contributing to road accidents, the highest is "Driver Distraction"? Driver distraction ranges from driver drowsiness to text-driving, chatting, or making calls while driving. As much as driving looks simple, it would interest you to know that safe driving requires the driver to be psychologically and cognitively entirely concentrated. Thus, any activity that disrupts the driver's attention either psychologically and cognitively puts the driver and all road users at risk. The exciting but sad thing about road accidents is that "it sometimes takes only one careless road user to cause the deaths of tens of people."‍

What then can we do?

‍We oftentimes might not be able to control circumstances, but we can control our reactions to them. ~Anonymous.

Given these figures, one can only wish that every person would focus on the wheels. However, we can agree that certain circumstances are sometimes beyond our control. For example, driving on a very lonely road would make you feel tired, and you may find out that you are already dozing. Let's face it, there are times you are just exhausted after the day's work, and you are driving home, and you suddenly find yourself dozing on the wheel. Or maybe you had too much to eat in the afternoon, and the circadian rhythm seems to be holding its effect on you, and so many other unexpected circumstances that may surround you when driving.

Doesn’t this then pose a problem? Aren’t you suggesting I have at least one more person beside me? What if the other person even sleeps off before the driver? What if the passenger’s fatigue affects even the driver?

We are aware of the limitations of humans, and that is why we propose a solution. As artificial intelligence developers, we can build a model that can recognize when you feel sleepy or sleeping; this artificially intelligent system would thus wake you up with a customized sound (whether a beep sound or even a customized voice alert). This system would be more efficient because it is not subject to fatigue and would be accurate in its judgments. In cars where there is a "self-driving option", once the system detects that you are drowsy, it can trigger a command to activate the self-driving mode.

Who should adopt this?

‍Do you want to monitor customers' performance effectively? Do you like to contribute to road safety and also save costs on avoidable accidents? Do you know that you could increase safe driving by compensating drivers who do not sleep drive or yield to the drowsiness monitor's warning? Do you wish to make more sound judgments when paying out claims for accidents, especially related to drowsiness? Then, by all means, do consider having your customers install this system in their cars.

Data Culture in your cloud journey